All That They Didn't Tell You About the Faith 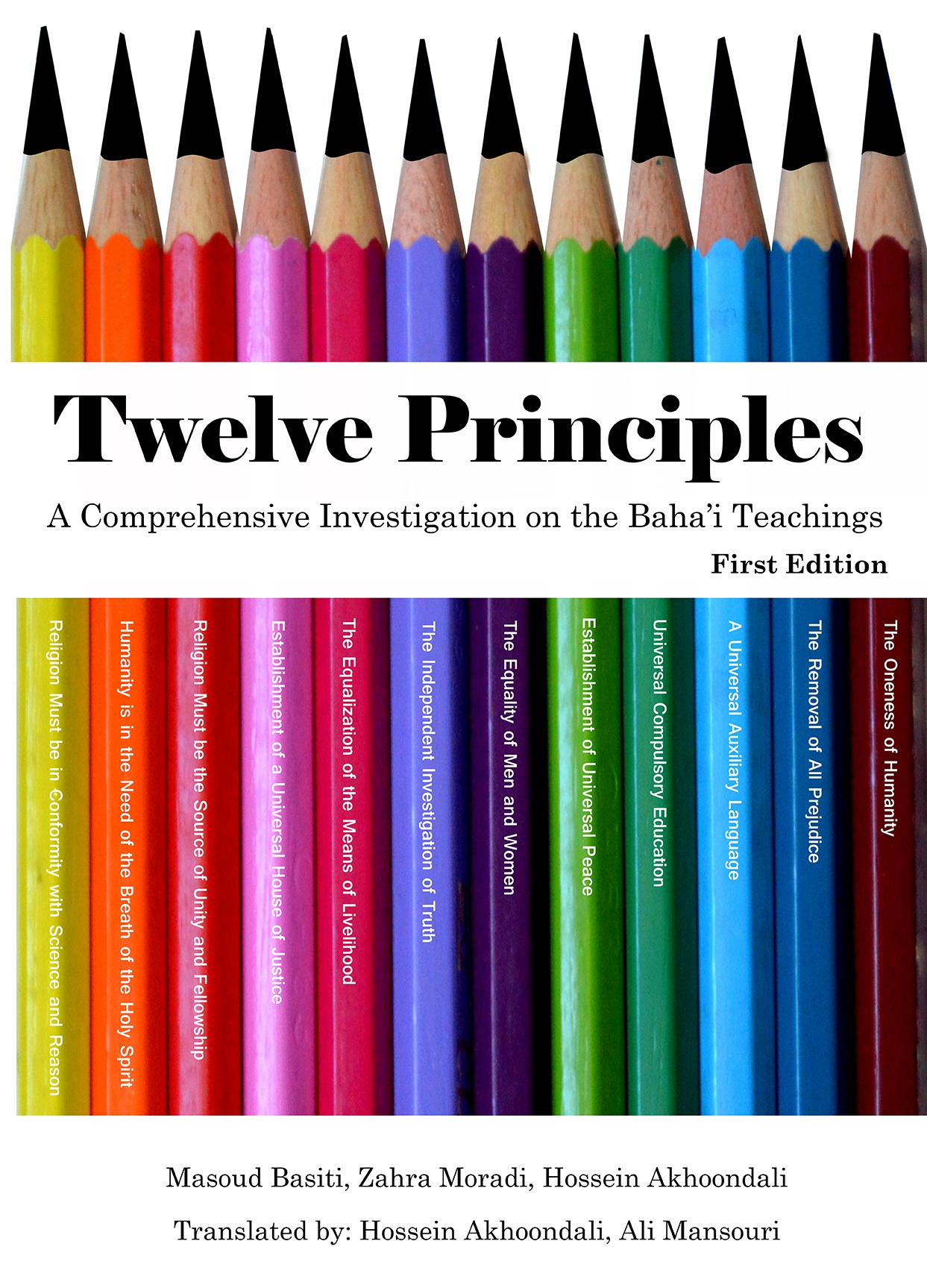 Baha’ism is a creed whose origins go back to Iran in the nineteenth century. The most important teachings Baha’is use to establish the superiority of their beliefs over others, are twelve slogans and statements called the “Baha’i Principles” that they propagate with great pride. Baha’is believe these principles were the revelations of their prophet, Baha’u’llah. They Believe that these teachings are novel and unique to the Baha’i creed and are the only source of salvation for mankind.

In this book—through detailed examination and research—it is shown that:

The current book has been complied while avoiding any sort of sympathy for any particular individual, group, or religion. This method was used by the authors of this book when analyzing the statements of the founders of Baha’ism to seek the truth using logic and reason.

A single approach has been taken in analyzing each principle. Each principle has been analyzed in a separate chapter with respect to the following perspectives:

The book can be downloaded from : http://www.bahaibahai.com/eng/index.php/download